Dr. Yun is from Atlanta, Georgia where he attended Georgia Institute of Technology for his undergraduate degree in Biomedical Engineering. During his undergraduate study, he participated in cancer research and had works published in a science journal. In his senior year, he participated in the Capstone Design Expo where students work in teams to design, build and test prototypes with real world applications where his project was semi-finalist for Inventure prize .

Dr. Yun later attended Herman Ostrow School of Dentistry of USC and received a degree in Doctor of Dental Surgery. While at USC, he received accolades for academic and clinical excellence. He took a leadership role at KDSA as a vice president. Throughout his study at USC, he spent his free time volunteering for organizations such as JWCH, Mobile Clinic, Queens Care, Dental Care for Children and AYUDA providing free dental care to those in need. 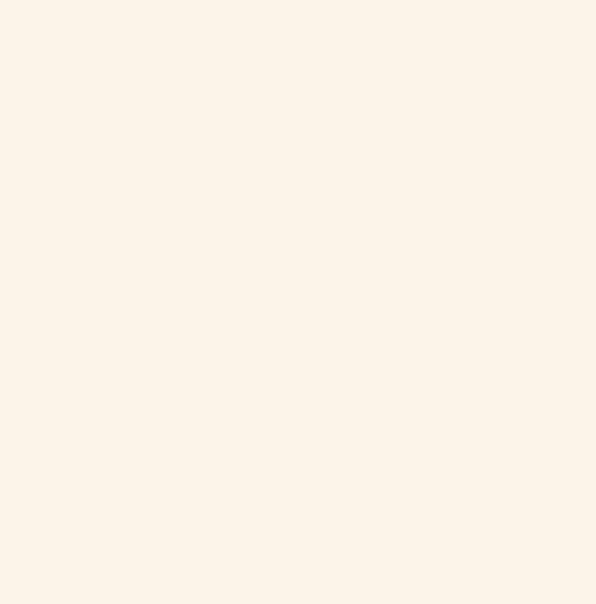 His science and engineering background allows him to explore new dental materials and mechanics of equipment to enhance the outcomes of restorative procedures. Through post-graduate training and attending courses, he keeps up with up to date information and technology to ensure best and comprehensive dental care for his patients.

“Treat your patients as if you are treating me” is what his mother told him when he began his career as a dentist. Until this day, he practices dentistry with this quote in his mind. His passion is driven by the bonds he builds with his patients and the enjoyment he holds in keeping their smile beautiful and healthy.

When it Takes a Miracle We’re Here

ARE YOU IN PAIN?

Monte Vista Dental Group is the premier general, emergency, and cosmetic dentist for your entire family.